No Fixed Address: A first-time renter’s guide to rental numbers in Toronto

Renting in Toronto, quite frankly, is tough.

Trying to find a place to rent? You can wind up shell-shocked over what a one-bedroom will cost you these days. 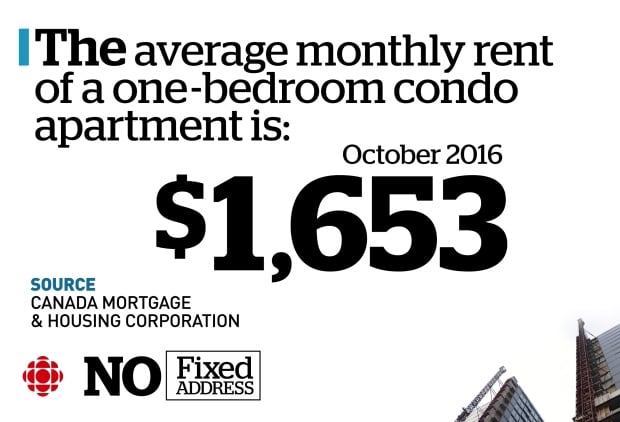 Plus, according to the Canada Mortgage and Housing Corporation’s (CMHC) 2016 data, the condo apartment vacancy rate is at one per cent — the lowest in seven years, the housing agency says.

But take solace: everyone else is trying to navigate renting in Toronto, too. In fact, there is a whole group of us on Facebook here. Join, discuss and vent.

Whether you are a first-time renter or a veteran of sorts, these are your must-know basics. Of course, this is no substitute for expert advice or additional research.

It ain’t cheap out here

According to the CMHC, as of Oct. 2016, the average monthly rent of a:

This is roughly what you can expect to pay in the purpose-built rental market, which can include apartment buildings as well as row houses, the CMHC said. 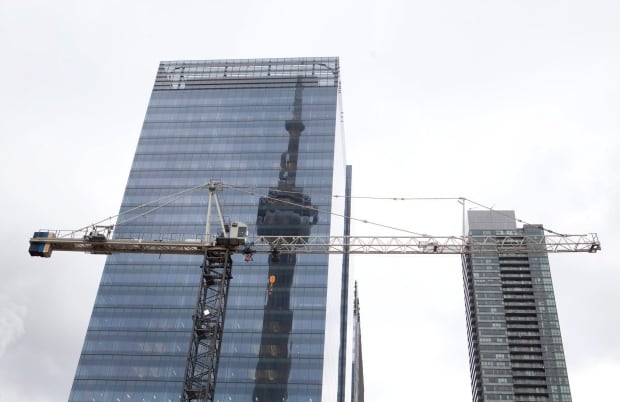 But if you are seeking, say, a more modern condo apartment, the CMHC pegs your average monthly rent at:

The CMHC compiles its data by surveying owners, managers and superintendents.

The Toronto Real Estate Board (TREB), however, tracks transactions on its MLS system to derive average monthly rents for condo apartments and its figures look like this as of Dec. 2016: 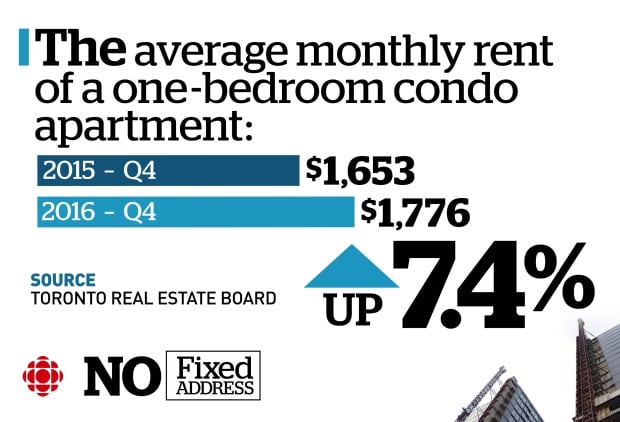 A mere five years ago, a one-bedroom condo apartment would run you $1,626, according to TREB’s data from the fourth quarter of 2012. 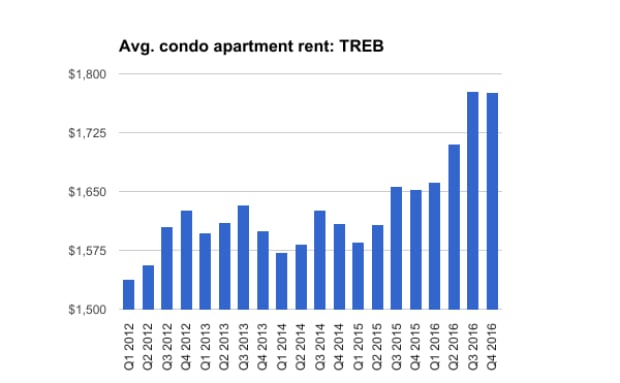 Do you have a 1-bedroom in stock?

If it feels like slim pickings out there, it’s because it is. The vacancy rate for condo apartments — one per cent — is at its lowest in seven years, according to the CMHC. 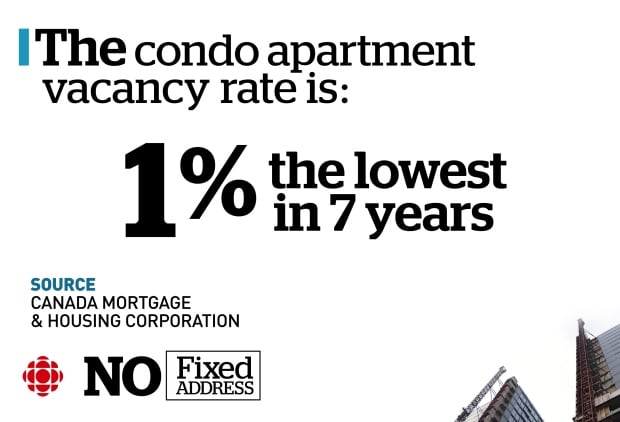 And as TREB noted in its Dec. 2016 report, rental transactions were down during the last three months of 2016 but not because of declining demand. There is simply a lack of units available to rent.

Congratulations, you found yourself a decent pad. But do you know when your building was built? It matters, greatly.

The province sets a guideline for rent increases every year. For 2017, it is 1.5 per cent.

But there is a loophole — it only applies to units built before Nov. 1, 1991. So, if you live in a newer rental, you have no protection against an exorbitant rent increase. No fixed address: How I became a 32-year-old couch surfer1:38

That means your $1,650 monthly rent could balloon to $2,600, an increase similar to the one that forced CBC Toronto reporter Shannon Martin to leave her condo apartment.

While there is no limit on how much a landlord can increase your rent in newer buildings, they must give you 90-days notice and your rent can only increase once per year.

If you’re reading this in Toronto, then you’re living through (or have just lived through) the largest expansion of the…